Case Communications had a very successful Scottish Roads Expo show, meeting many of their customers and new prospects based in the Highlands.

The organisers were delighted to announce that this year’s exhibition was a record year, with visitor attendance confirmed at 984, and a total visitor footfall of over 1050 across the two days, representing an 18% increase in visitor attendance on 2014.

The addition of a larger demonstration area at this year’s exhibition has also been widely received, something which we look forward to building on in 2016 with even more space becoming available. 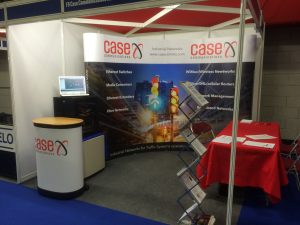 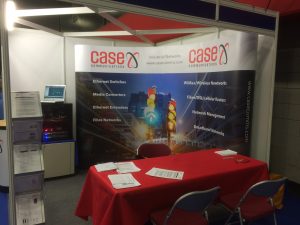